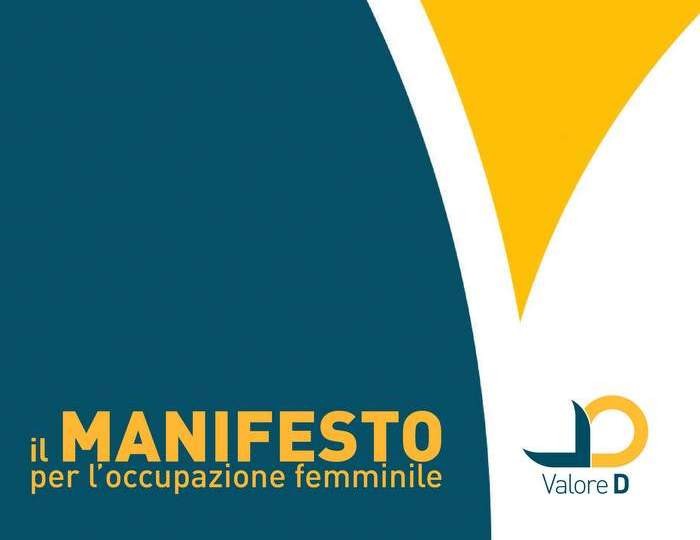 Trasporti Internazionali Transmec s.p.a. is one of more than 100 leading companies to have signed a Manifesto for Women’s Employment.
Signed in Rome on September 12th, the Manifesto is a nine-point programme for promoting women’s talents in the workplace.
The Manifesto was drawn up by Valore D, an association of large companies formed in Italy in order to support women’s representation and leadership in the corporate world.
Trasporti Internazionali Transmec has committed to each of the Manifesto’s nine points and is setting clear and measurable goals, which will be communicated internally.
The points include a commitment in the selection process to have a group of representative candidates for both genders; to monitor the number of females at different levels in the business and to boost growth in top roles.
The event in Rome saw presentations from prominent figures including Maria Elena Boschi, Undersecretary of State for the Presidency of the Council of Ministers, Teresa Bellanova, Deputy Minister for Economic Development, Tito Boeri, President of INPS and Guido Carli, Rector of the LUISS University.
The Women's Employment Manifesto is also backed by the Italian Presidency of the G7 and the Equal Opportunities Department of the Presidency of the Council of Ministers.