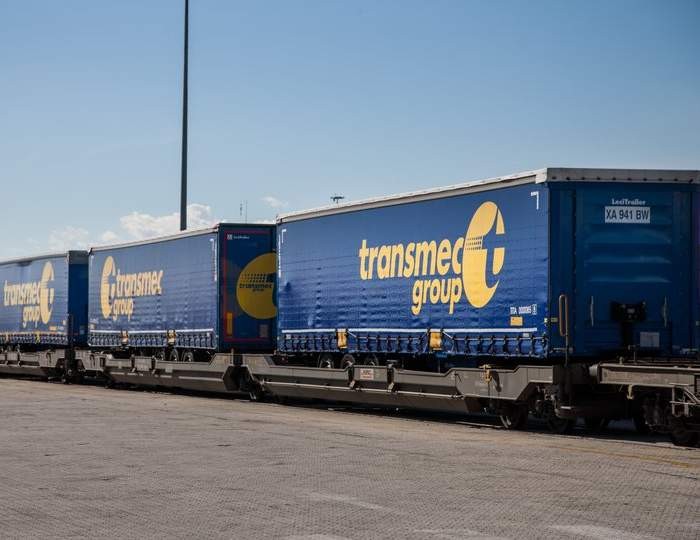 Transmec is investing €6 million (£5.4m) in expanding its 600-strong intermodal fleet and launching new pan-European rail services to meet growing demand.
The Group has purchased 160 Huckepack trailers, 100 swap bodies and 40 box containers for moving hanging garments.
In addition to increasing the capacity and frequency of existing routes, the TAPA certified fleet will also serve a new each-way service between Romania and Germany - this will operate twice per week between Transmec’s private terminal at Oradea and Duisberg in the Ruhr region.
Existing intermodal operations are also being enhanced with the introduction of a third weekly service between Oradea and Piacenza, Italy, and a regular, daily connection between Italy and the UK, via Zeebrugge.
Collection and forward delivery services are provided via Transmec’s European branch network which streches from Moscow to Madrid, with group headquarters in Modena, Italy.
Group CEO, Danilo Montecchi, said the investment had been driven by increasing demand and specific growth in the fashion sector with which Transmec has a long-standing association.
He added: “Providing direct connections between eastern, southern, central and northern Europe, our intermodal services offer a compelling alternative to road with differences in transit times of just 24 hours.
“Cost-effective and offering high levels of security, rail is also environmentally friendly, helping customers to meet targets for reducing CO2 emissions.”
In the last year, freight volumes carried by the company’s trains from Transmec’s own terminal in Romania to Italy and the UK have increased by 33 per cent, while volumes from Italy to the UK and Belgium have increased by 30 per cent.