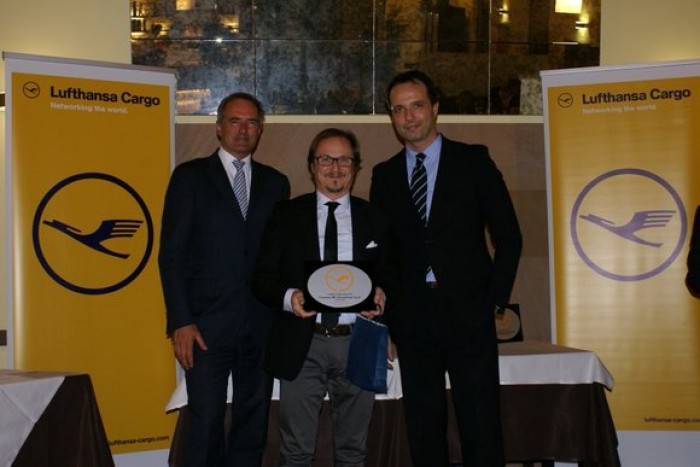 The air freight sector is an expanding market for Transmec and in Italy alone, the company expects to transport more than 2.5 million kilos of goods during 2015 - a 30% increase on 2014 figures.
"A major contributory factor to this increase has been the acquisition of a new route to the United Arab Emirates, which guarantees us loads totalling approximately 6,000 kg every week," added Fumagalli.
“We are also expecting to increase air traffic to China, Hong Kong and the Middle East in 2015 and have already invested in marketing campaigns to promote our services in these areas."

In addition to the Truccazzano branch, Transmec Group provides air and sea freight services in Italy via its branches in Modena, Bologna, Turin, Prato and Reggio Emilia, as well as nine further European branches in the UK, Spain, Turkey and Russia and eight in Venezuela, Peru, Brazil, Chile and India.